When Brian’s mother, Rona, was diagnosed with early onset Alzheimer’s disease, Brian began to help manage her financial affairs. There were literally hundreds of documents to organize, and it was difficult to determine which documents were important and which could be discarded. Brian thought, “We are living in the 21st century, why isn’t there a better way to digitally organize personal finance documents?”

For Brian, it was painfully obvious what was needed: a secure, cloud-based, personal finance-oriented, digital vault, where consumers could store, manage and share their important household documents. Since Brian and Trent had recently built and sold their first startup—which also had to manage (different types of) files—they were very comfortable with the concept and enthusiastically launched FileThis.

Early on, Brian and Trent were inspired by how mint.com obtained data feeds. Instead of requiring users to scan, upload and manually organize documents, FileThis would connect directly to users’ online services and automatically gather original personal finance documents as they became available. Today, FileThis automatically retrieves and organizes information from over 800 of the largest financial, insurance and utility companies in the US.

After the launch of FileThis, we began receiving inquiries from users of our consumer service who also happened to be executives of FinTech companies. Since FileThis automatically retrieves original PDFs of the same personal finance documents required for many financial processes, they wanted know if they could integrate FileThis into their service offerings. Because Trent had created an API to build the foundation for the original FileThis Personal Finance service, we began to offer the same FileThis technology to other FinTech platforms.

After signing our first partners in online bill pay and accounting, we realized that the B2B opportunity was quite large, with millions of potential users. Many other financial processes—such as loan underwriting, tax preparation, and legal financial disclosure—also rely on official documents for verification and for data.

Since launching the B2B service, we’ve made substantial progress in working with partners in a variety of financial sectors. At the same time, the FileThis Personal Finance service continues to be enjoyed by our direct users. 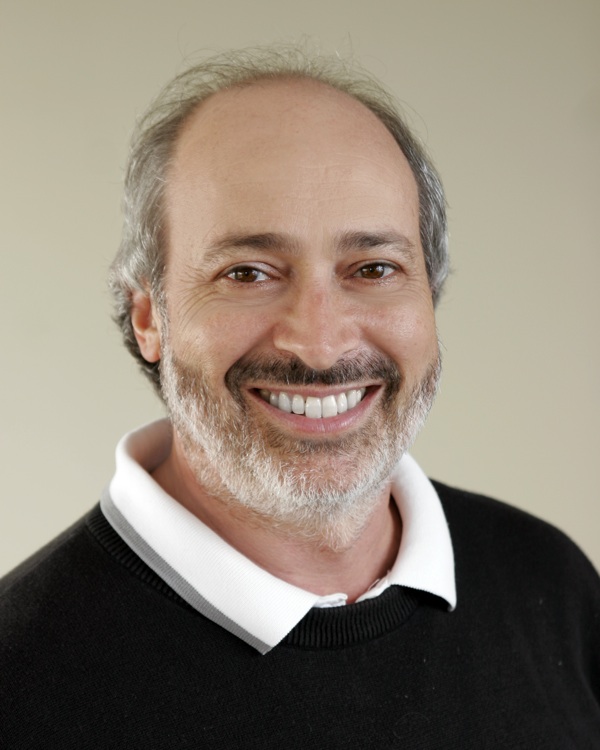 A successful 30-year veteran of the software industry and a passionate entrepreneur at heart, Brian is happiest when he is creating products and solving problems - especially when the problem is personal as with FileThis (read the Team Story above).

Prior to launching FileThis, Brian and Trent founded their first startup – DiamondSoft – aimed at helping the print publishing and graphic arts industries manage the licensing and use of fonts. By the time they sold it in 2003, they had revolutionized the market with the first server-based font management system with customers including Time, Inc., Hallmark, Ogilvy & Mather, RR Donnelly and hundreds more.

Brian is a U.C. Berkeley (Cal) Bear through and through. Not only did he receive both his undergrad Engineering degree from Cal and his MBA from the Haas School of Business at Cal, but his son recently graduated from Cal’s engineering department as well. Go Bears! 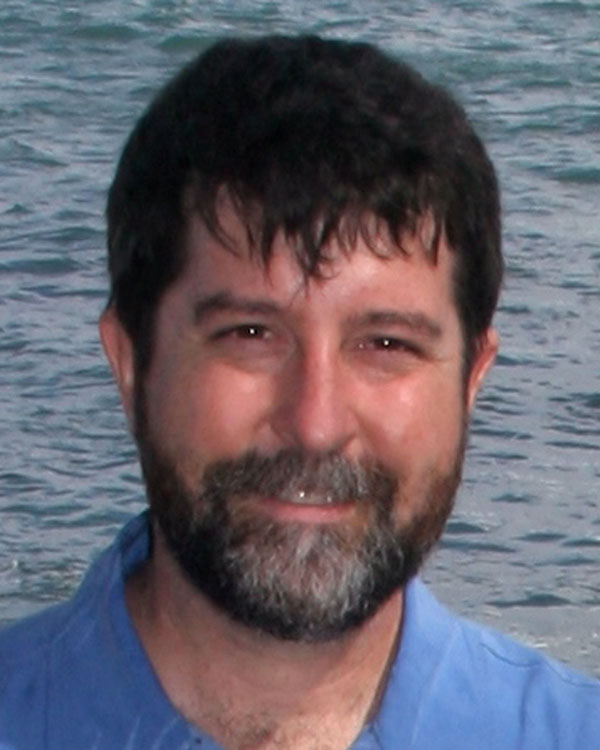 With almost three decades of experience designing, coding and managing software and systems development, Trent is both an accomplished system architect, and an effective leader. He is the perfect mix of an engineering “geek” – always interested in the newest advances in technology – and a polished CTO – knowing how to keep things on track and running smoothly.

Trent received his Bachelor’s degree in Computer Science from San Francisco State and has worked for a number of companies including Adobe Systems and Extensis, and pairing up with Brian on a 2 startups, DiamondSoft and now FileThis. 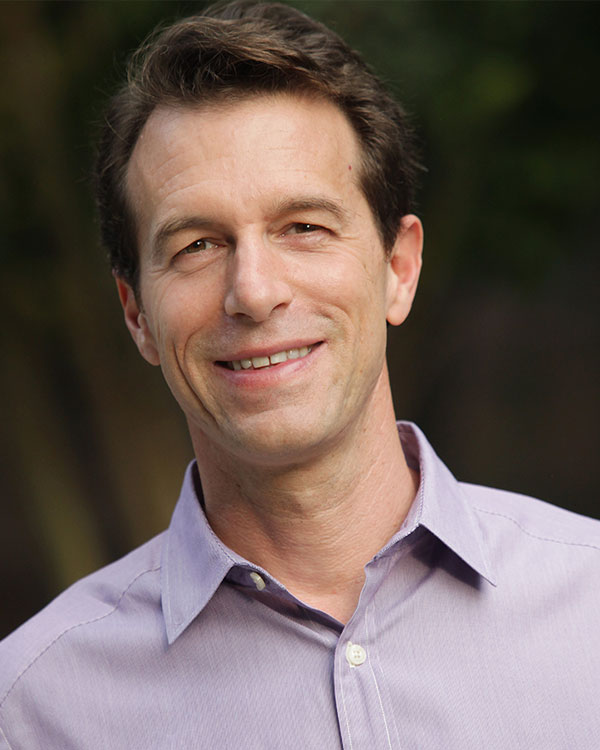 For the last 25 years, Gary has specialized in introducing new software products that transform industries and create new markets. With a successful track record at startups as well as publicly traded companies, he particularly enjoys the creative process and collaboration required to build new sales channels and new businesses.

Prior to FileThis, Gary created the OEM and international channel program for Xythos, an innovative file and document management company. OEM partners--such as Blackboard, Oracle, SAP, and SAS Institute--incorporated Xythos in their products, which generated a multi-million dollar revenue stream for Xythos and led to a successful acquisition by Blackboard, a pioneer in education technology. He also created a highly effective distribution network in Japan, with customers such as: Toyota Motor Company, Japan Airlines, Dainippon Sumitomo Pharma, the Japanese Ministry of Defense, and many other organizations.

Gary earned degrees in Economics and Government and Politics from the University of Maryland.